Featuring spacious climate-controlled kennels, a staff of carefully selected, highly experienced trainers, and wide-open spaces with play equipment where dogs can enjoy supervised play, TK-9 is the perfect destination for your canine companion. 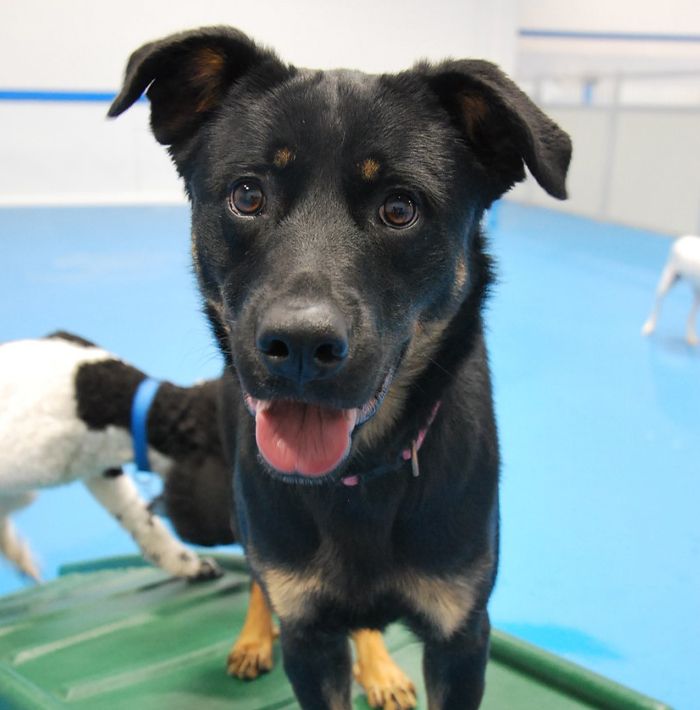 Whether it’s boarding, daycare, or training, you want what’s best for your dog, and our team won’t settle for anything less!

We provide expert group training as well as individual training in oversized rooms.

We work with dogs of all ages and behavior styles — even “difficult” dogs who have been turned down at other places.

We provide large boarding kennels with plenty of space to relax and enjoy supervised play.

We offer outstanding daycare and have a special playroom just for puppies. 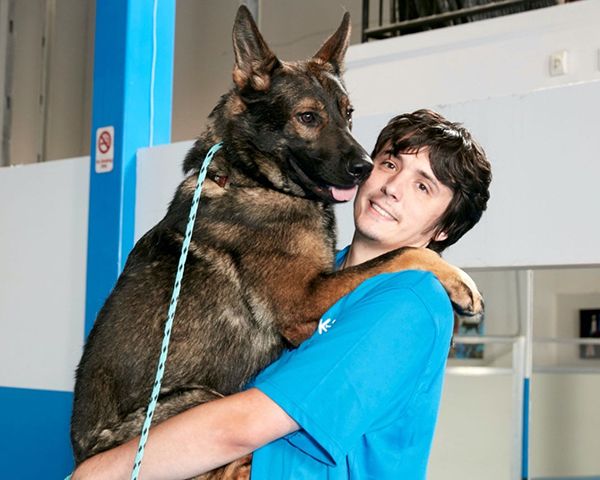 TRAINING DIRECTOR
William Hendrix has had an affinity for dogs ever since he was young. He thought about working with dogs as a profession and began his internship at Tecla’s K-9 Academy in March 2015. Since then his love for dogs has only grown.
William was hired by TK9 following the completion of his internship and has been working in the capacity as a trainer for over 4 years.

William has over 6,000 training hours under his belt at TK9. He grew up in San Antonio Texas, moved to Maryland because his dad was in the military, and holds an Associates's Degree in General Studies at Carroll Community College. 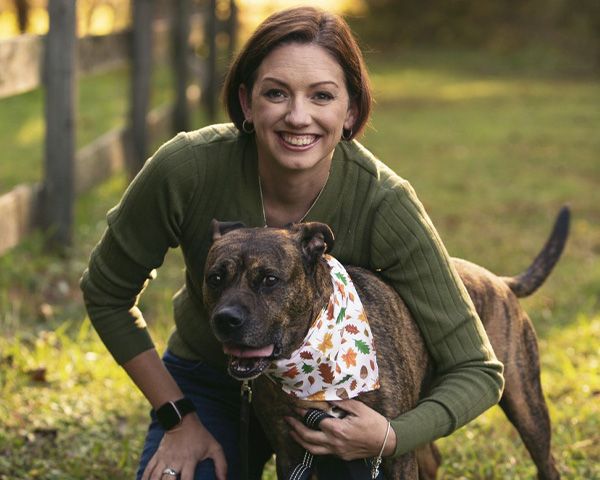 MANAGER
Kelly Bruce is a lifelong animal lover.  She has rescued dogs and cats all her life, to the delight - and sometimes dismay!- of her family.
After spending many years as an office manager in a dental office, Kelly has pursued her dream to work full time with animals.  Her professionalism and team building skills, combined with her gentle, experienced care of furry friends, makes her an excellent addition to TK-9.  Kelly is also a proud mom to a son and loves to volunteer with horses in her spare time. 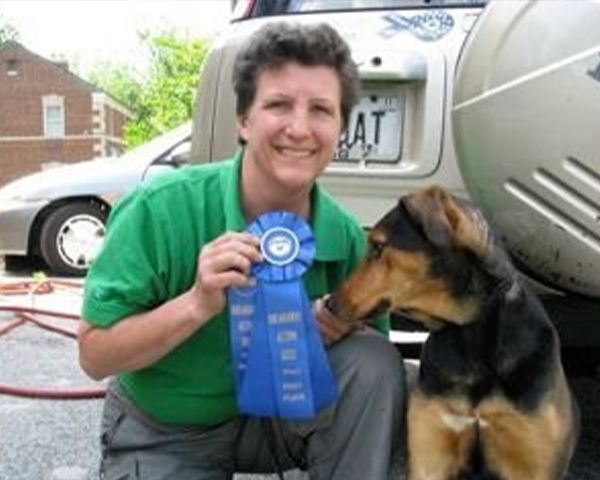 AGILITY INSTRUCTOR
Cathy Ferguson is a former professional musician whose day job is with the Howard County School System as a special education teacher.
She started working with Tecla in 2009 due to her adopting a 9-month old, exuberant dog from the Howard County Animal Shelter. Previous owners said that “Roxy,” now named Thais, was aggressive. Tecla’s initial evaluation revealed not an aggressive dog, but a highly energetic dog. Tecla had started teaching Rally and recommended that Cathy and Thais give it a try. At the first lesson, Thais did everything that Cathy asked her to do. Thais needed mental stimulation and Rally was it! They went on to compete in Rally, earning their Arch, Arch X, Arch EX, and their Arch MX. At the Breakaway Action Dogs 10 year Anniversary Rally Competition, Cathy and Thais earned Judges Best Team Award amongst other awards.

Cathy started taking agility lessons with Thais and quickly brought her other dog Ange into agility training. Cathy is now the agility instructor at TK-9.